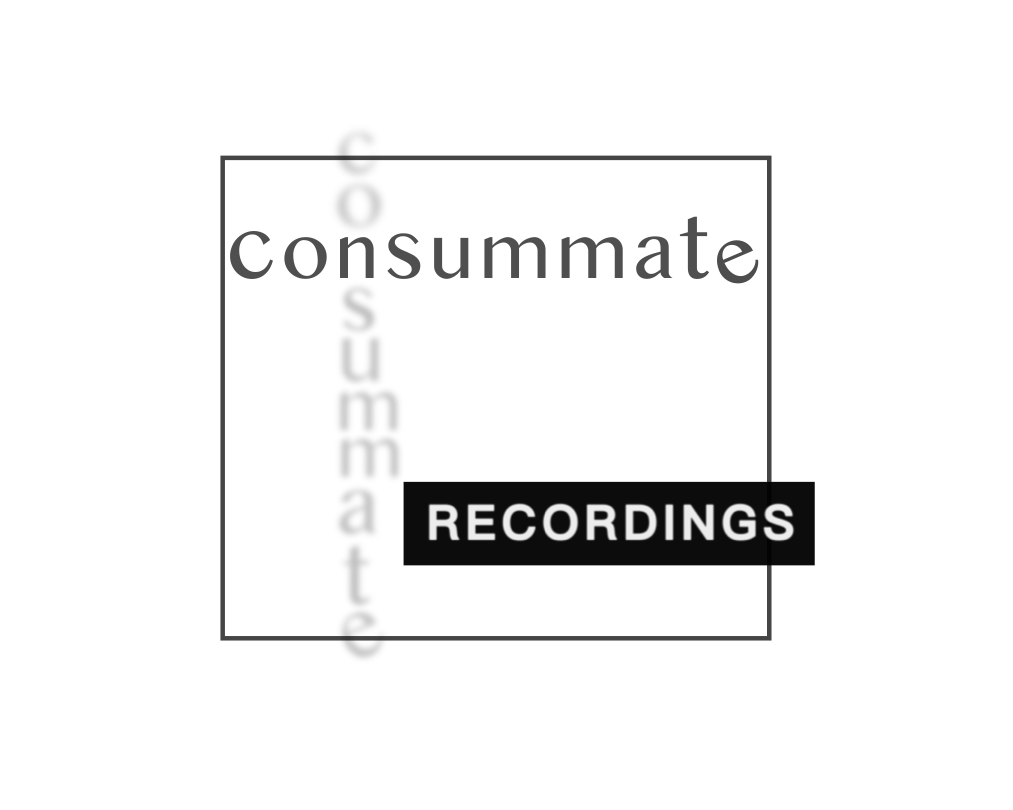 Announcing the launch of new Contemporary Classical label: Consummate Recordings. Born out of a collaboration between One Little Indian Records, home to artists including Björk, and Manners McDade Music Publishing, home to artists such as Nils Frahm and Christian Löffler, Cognitive Shift Recordings creates a new home for contemporary classical music that has influences and instrumentation within the genre and beyond. 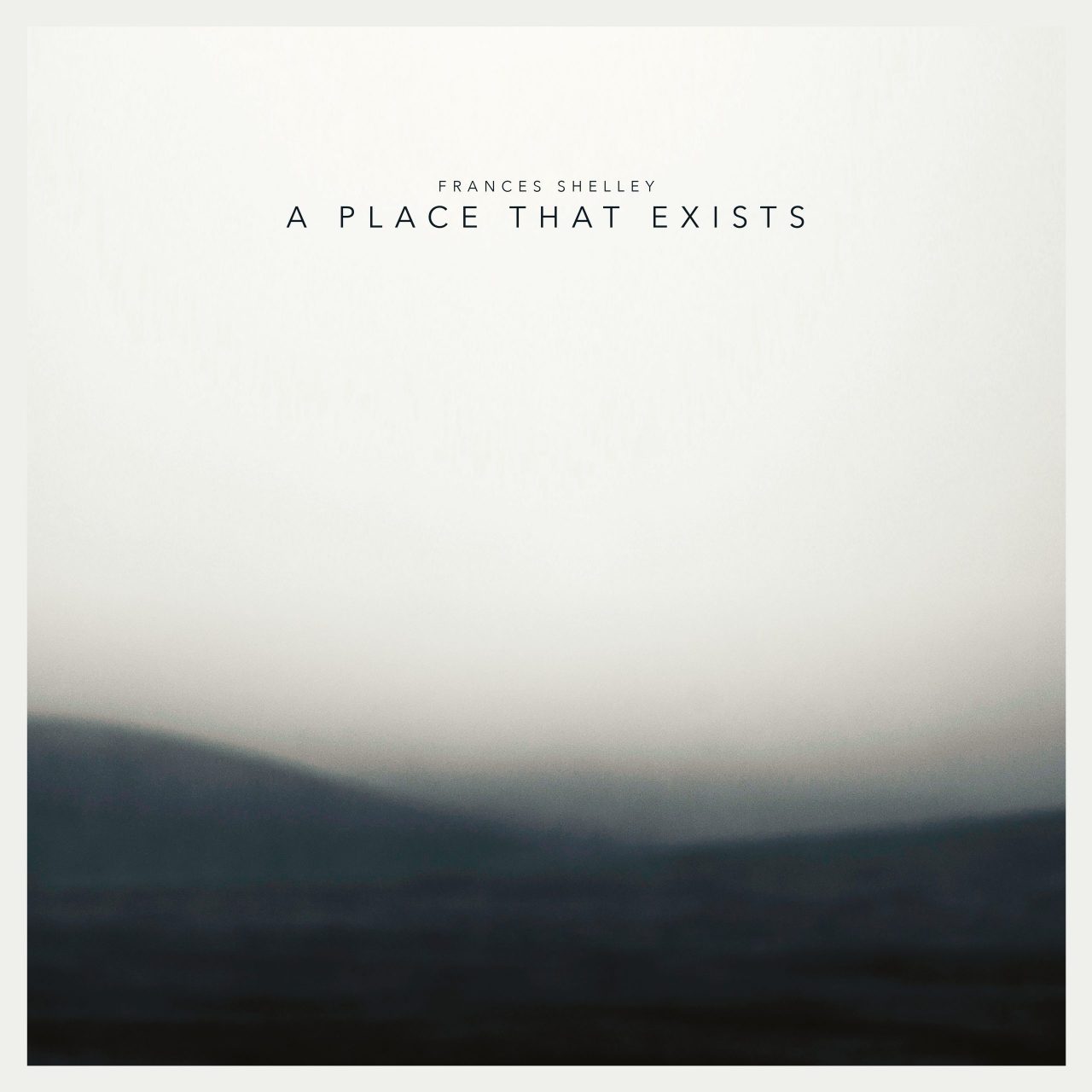 Frances Shelley is a composer / improvisor / pianist based in East Anglia in the UK making Neo Classical piano and electronic music, signed with publishers Manners McDade. She performs as a solo artist as well as being one half of the soundscape and piano duo Pianofield. Having experimented with many musical forms throughout her life, she has returned to her original voice with her new album A PLACE THAT EXISTS using piano and electronics.

Long term animist and nature lover, the new work is inspired by the wild landscapes of the Highlands of Scotland and explores the connection between such places on our planet and the place that exists within the human soul. She calls the album ‘a hymn to the planet’. Her two previous self released albums Interiors 2005 and Wilderness Rhapsodies 2010 are available on Bandcamp and were created in response to Butley Priory the 12C former monastery in the wilds of Suffolk where she lives, and its surroundings.

Her music has been played on Soho Radio as well as Elizabeth Alker’s show Unclassified on BBC Radio 3. Recent performances include playing at Q3 Ambientfest in Potsdam, collaborations with visual artists at the Nevill Keating gallery in London, De La Warr gallery in Sussex, the Aldeburgh Beach Lookout tower, and The National Trust’s Sutton Hoo site.

by Frances Shelley | A Place That Exists

by Frances Shelley | A Place That Exists

For PR and label enquiries